I was invited to speak on behalf of GoVT at the Vermont Libertarian Party State Convention yesterday. It was a great afternoon, with a lot of great speakers, and I got a chance to meet some more of my internet friends in person. The following is a copy of the speech I delivered on preserving the right of self-defense. Many thanks to all who attended.
Eric

GoVT commentary at the 2021 VTLP convention: 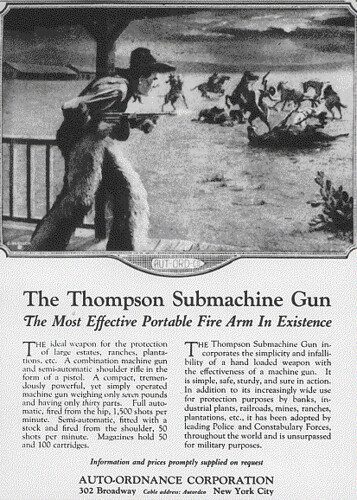